After spending so much time in the mainland, it was now time to do what everyone wants to go to Thailand to do – Island Hopping!

Our first stop on the list was Koh Lanta, and island in the Andaman Sea, with its pristine beaches that feel as if you’re walking on a spongecake. Every single beach we saw on this island was more picturesque than the next. Imagine walking down 100 steps to a beach hidden from view by the side of a jungle covered cliff, only to find out you’re the only ones on the entire beach and you’ve got your own little paradise. We had caves to explore, rocks to climb, and waters to (attempt) to cool off in. Absolute perfection. 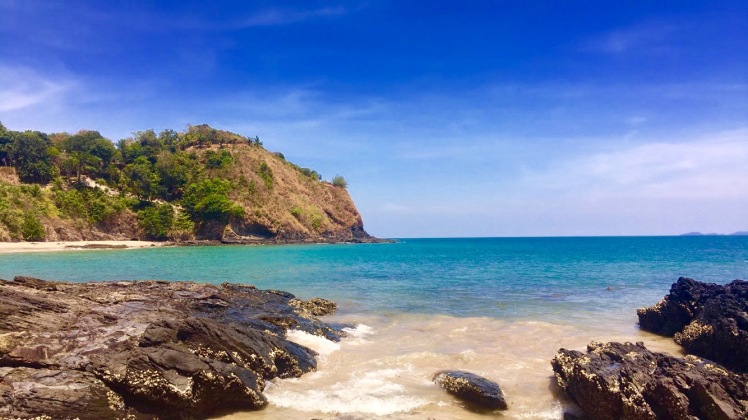 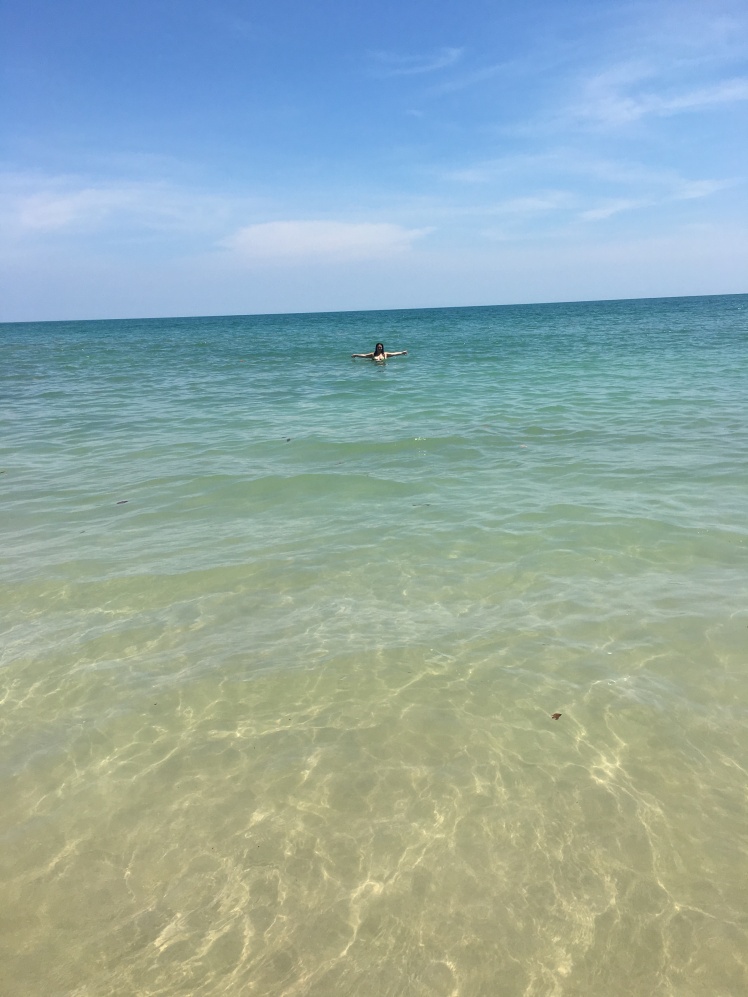 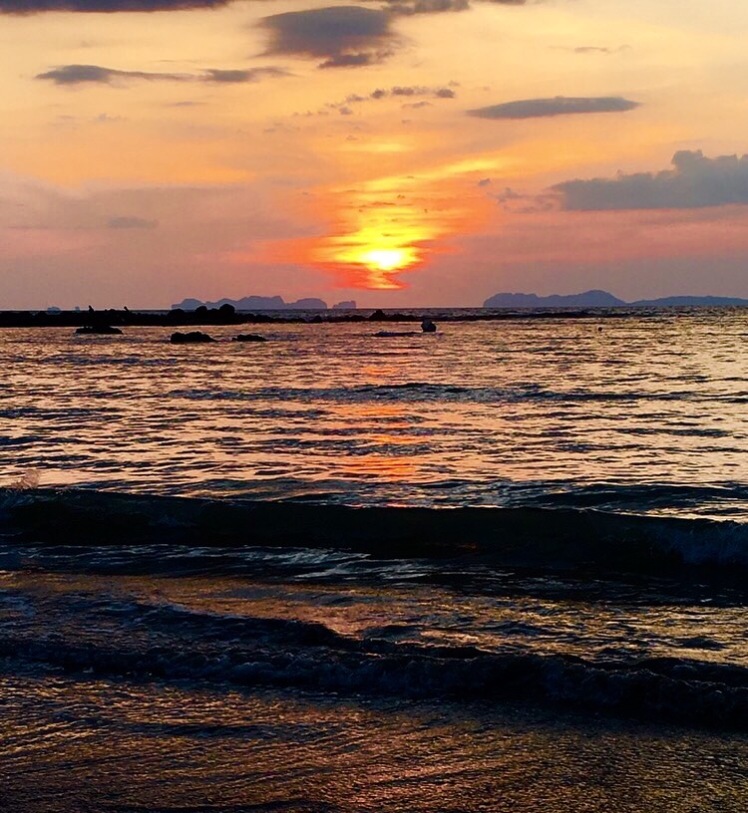 Now the main reason I was excited about Koh Lanta was the opportunity to stay at a place called Time For Lime. Aside from the catchy name, Time For Lime is an oceanfront bungalow housing area, which also notes the highest rated cooking class (and best damn margaritas) on the island. To top it off, the owners also run the Koh Lanta Animal Center, which is a shelter on the island that takes in wounded animals, has them fixed, and then attempts to adopt them to them any visitors. During the day, you can partake in walking some of the dogs along the beach, and at night you can pick a kitten (or two, how is a girl to decide!) and bring them to your room at night for a snuggle session. All proceeds benefit the animal shelter, so while you’re having your kitten snuggles and margaritas, you’re also benefiting a very great cause. 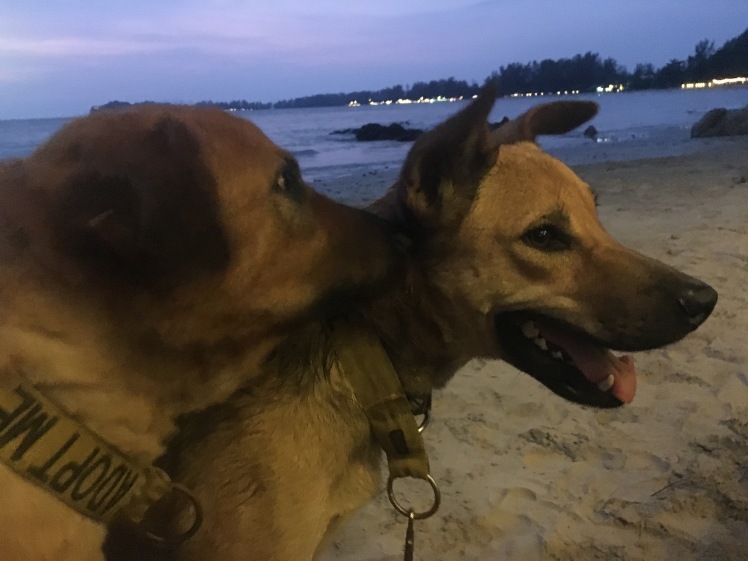