For my last day in Budapest, I decided against the public baths (sorry to all of my friends who insisted I go there), and instead opted for an afternoon stroll around town, and a stop at a beerfest at Buda Castle.

One of my goals of my afternoon walk was to visit the ‘Shoes on the Danube Bank’ memorial. This was a very somberinf, yet beautiful tribute to the Hungarian Jews who were killed in Budapest during WWII. They were marched to the edge of the river, forced to remove their shoes as they were valuable, and then they were shot while facing the river so their bodies would fall in and drift away. The memorial is striking, as it consists over over 50 pairs of brass shoes of all different shapes and sizes, representing a small part of those lost. It was a must see for me. 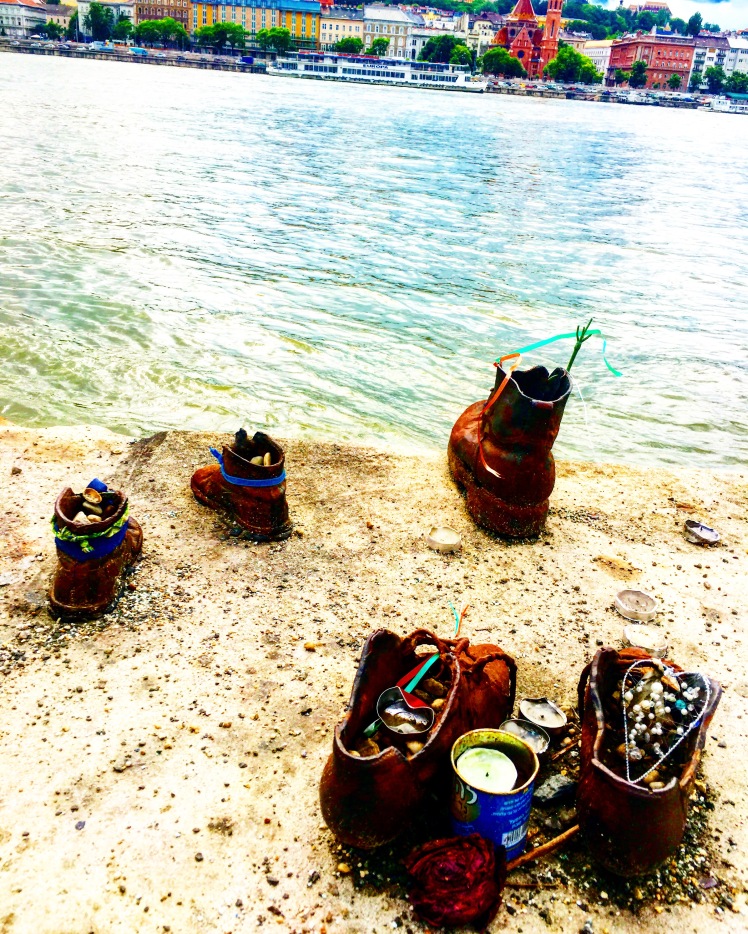 On a lighter note – Buda Castle looms over the Danube River, providing striking views of both the Buda and Pest sides of Budapest. You have the option of taking a lift up to the castle, or a winding pathway up hills and stairs. I chose the latter, as I was in no hurry. I’m so glad I did, because it gave me the chance to get some wonderful pictures with a new perspective. 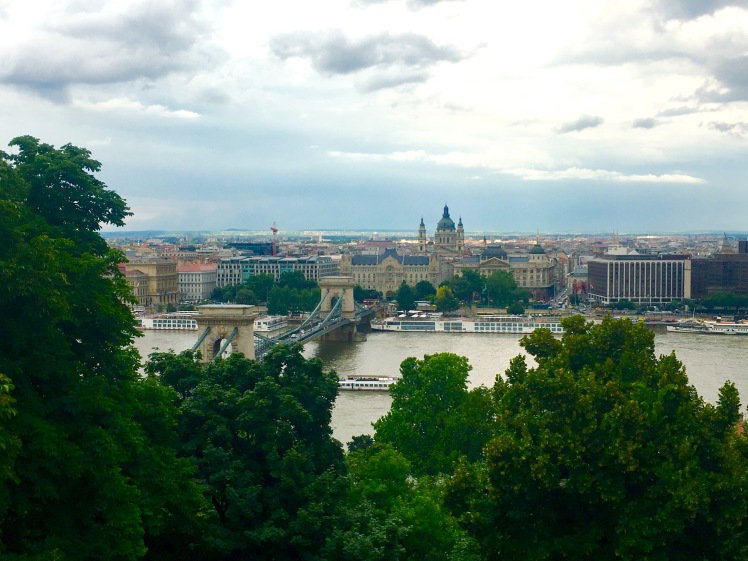 Buda Castle was built in the 1200’s, and on an area now called ‘Castle Hill’. It now functions as a world heritage site and museum…and I couldn’t think of a more epic place to go and try some different beers. Upon entering, I was greeted by over 70 drink vendors, live music, and stunning views. This, in my humble opinion, beat out any public baths for me. 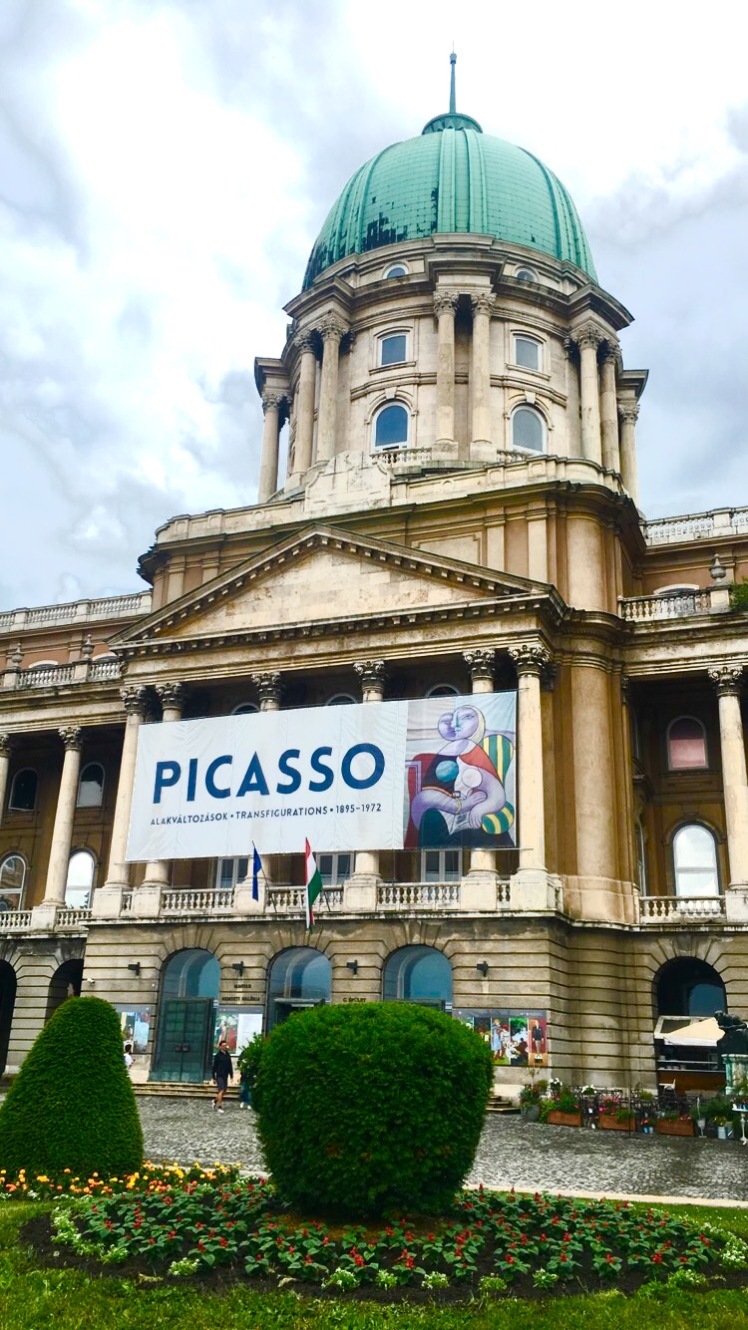 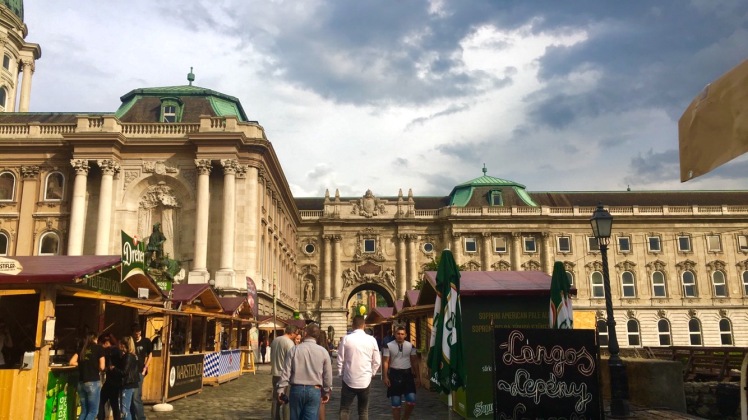 Headed home and met my friend Niall at the apartment, where we just cooked dinner and I enjoyed having my friend for one more night!

Next post, I head off to Prague, to meet an old friend (some of you may know!), and explore a new city!